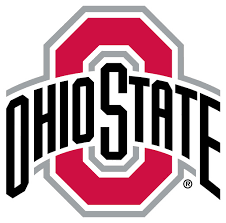 Norma was a member of Twin Oaks United Methodist Church, Oakwood.  She had retired from Campbell’s Soup Company, Napoleon.  Norma was an avid fan of the Detroit Tigers and The Ohio State Buckeyes.  She loved spending time with her family.

A Funeral service will begin at 11:00 a.m. on Thursday, April 14, 2022, at HEITMEYER FUNERAL HOME, Oakwood with Rev. Terry Porter officiating.  Burial will follow in Sherman Cemetery, Oakwood.  A visitation will be held on Wednesday from 2 to 8 p.m. and again on Thursday from 10 a.m. until the time of service at the funeral home.

Memorial donations may be made to Oakwood EMS or Elara Care.

Condolences may be expressed at www.heitmeyerfuneralhome.com